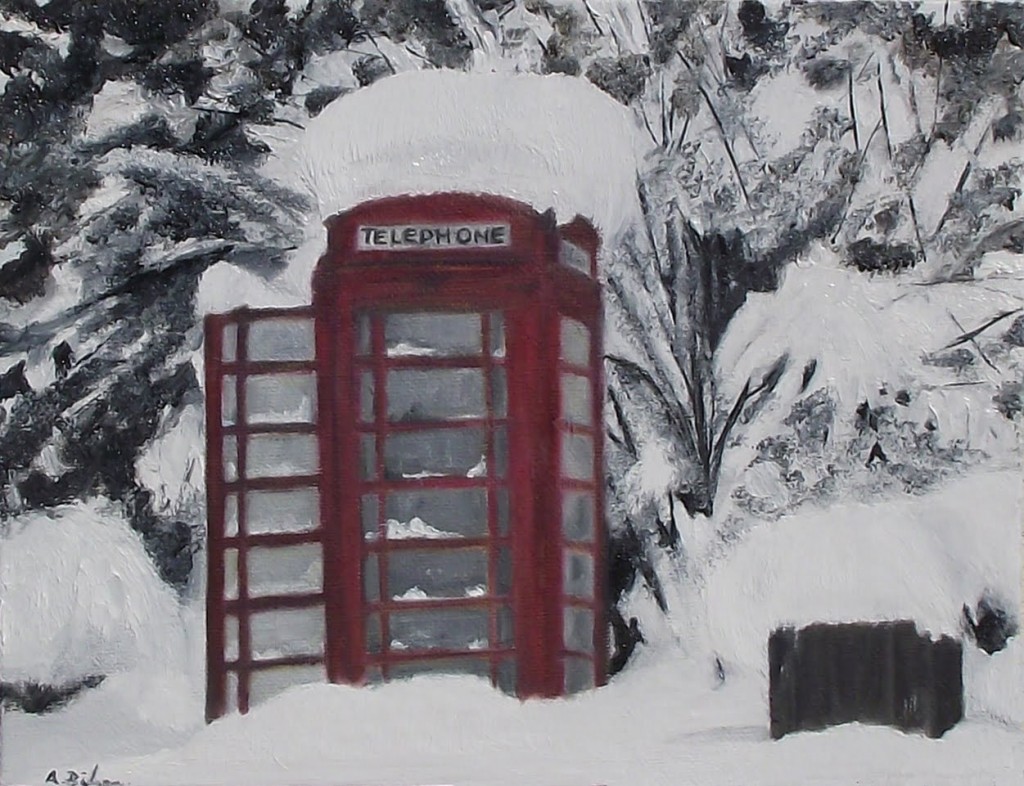 It was an idea born of convenience.  Neal Ringquist, President and Chief Operating Officer of Advisor Software Inc., was planning a trip to St. Louis to meet with one of their clients, EverBank.  He knew that Scottrade® Advisor Services was also headquartered there.  The thought seemed natural to him to give them a call and see if he could arrange a meeting and pitch his company’s portfolio rebalancing solution?

The Chinese philosopher Lao Tzu said, “A journey of a thousand miles begins with the first step.”  Ringquist’s call was the first step a journey that led to the recent announcement by Scottrade that they would be integrating ASI’s Portfolio Rebalancing Solution® into their new custodial platform. Brian A. Davis, who has since left the firm, but up until last month was Head of Scottrade® Advisor Services, was the recipient of the cold call.  “Your competitors use ASI for rebalancing,” Ringquist told him, referring to Schwab Advisor Services and TD Ameritrade Institutional, so why not see if it would also be a good fit for you a well?

Ringquist’s pitch apparently resonated with Davis and his team because one of their core principles is always looking for ways to simplify the advisor’s workload.  Since so many of their advisors were already familiar with ASI’s software, they believed it would be a burden for them to be forced to learn how to use a different rebalancing tool.  Ringquist got his meeting.

Scottrade, whose RIA custody business serves over 1,000 advisors, will be licensing ASI’s rebalancer and white labeling it with their own brand, which is similar to what Schwab and TD Ameritrade have done, according to Ringquist. While they do not have access to detailed statistics about the number of accounts or number of trades generated by their software, Ringquist did say that they have seen substantial growth in the number of total rebalancing sessions at both custodians. ASI’s relationship with TD Ameritrade started back in 2005, two years before they acquired iRebal.  This deal means that TD Ameritrade will offer two realancing solutions to their advisors.  Ringquist feels this is because iRebal is not as efficient for advisors that manage their portfolio using models, which is the majority of Scottrade customers. (See TD Ameritrade Comes Out Swinging with iRebal Update) 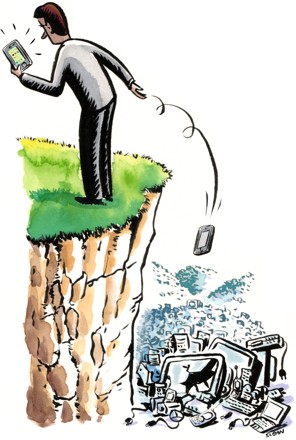 Out With The Old

Not only has Scottrade replaced the head of their RIA unit, but this deal also replaces their former technology partner for portfolio modeling and rebalancing, MyVest.  Scottrade and MyVest announced their tie-up a little over a year ago, but it seems that one of the last decisions Davis made was to bring in ASI.  Neither of the vendors would comment on the reasons behind the switch.  Scottrade would only say that it has “ended its relationship with MyVest to provide modeling and rebalancing”. Based on my discussions with MyVest and review of their rebalancing software, I can’t see any reason related to technology that would cause Scottrade to make this change.  MyVest’s product is solid and they are especially strong in UMAUMH functionality.  My guess is that ASI simply offered them a better deal.  (See Is MyVest the Right Portfolio Rebalancing Software for You?) Since Scottrade launched their new custodial platform back in February, they have been looking to cut costs and increase their revenue per client.  According to an article in RIABiz.com, they recently announced that they were hitting advisors that have less than $7 million in assets on their platform with an annual fee that could reach as high as $12,000.  That should be a strong incentive for the smaller RIA firms to jump ship.

ASI offers a proposal-generation mode as part of their rebalancing solution that is similar to their Client Acquisition Solution, with just a bit less functionality.  Although both products do share the same portfolio analytics including Current vs Proposed, backward-looking analytics like Morningstar rating and forward looking analytics like Monte Carlo Simulations The standard rebalancing software provided by ASI supports multiple custodians, but Scottrade clients will only be able to rebalance assets on their platform with the integrated version.  Of course, RIA’s can always contract with ASI directly to take advantage of this capability. The ASI software provides a lot of flexibility in the modes that an advisor can use in a rebalancing session, Ringquist explained.  It has a lot of flexibility for management of cash-in/out logic, tolerance bands, and restricted securities, he said.

Will ASI Ever Become a TAMP?

While ASI does own an RIA and provides outsourced asset management products for other RIA’s, they have no plans to become a full-fledged TAMP, Rignquist stressed.  Analytics are their core competency, he added, they do not want to be seen as a competitor to their clients or partners and want to work on as many platforms as possible.

Ringquist noted that his vision for ASI is “marrying technology and asset management to provide solutions”.  One way they are doing this is by providing technology to help advisors to build a digital persona.  This web presence will deliver lead generation workflow, proposal and document delivery, and account opening, to name a few.  There will also be an option for an entirely online service model for smaller accounts or for more tech-savvy clients (like Millenials).  It could also be packaged with ASI-provided model portfolios that fit into a goal-based model mapping functionality that advisors can brand as their own, he observed.

Scottrade already offered ASI’s financial planning app, goalgamiPro™, which constructs a Household Balance Sheet to validate whether a client can reach their goals.  (See Financial Planning in 10 Minutes or Less with goalgamiPro) With the addition of portfolio rebalancing, the relationship between the to firms is strengthened and the ASI brand is more visible to advisors.  Scottrade benefits be reducing the number of vendors they have to support and possibly reducing their licensing costs.  ASI also gets their foot in the door at another of the top five RIA custodians.   That’s a win-win deal in anyone’s book.

PrevIs MyVest the Right Portfolio Rebalancing Software for You?
Merrill Streamlines Their Platform To Deliver UMH for ClientsNext