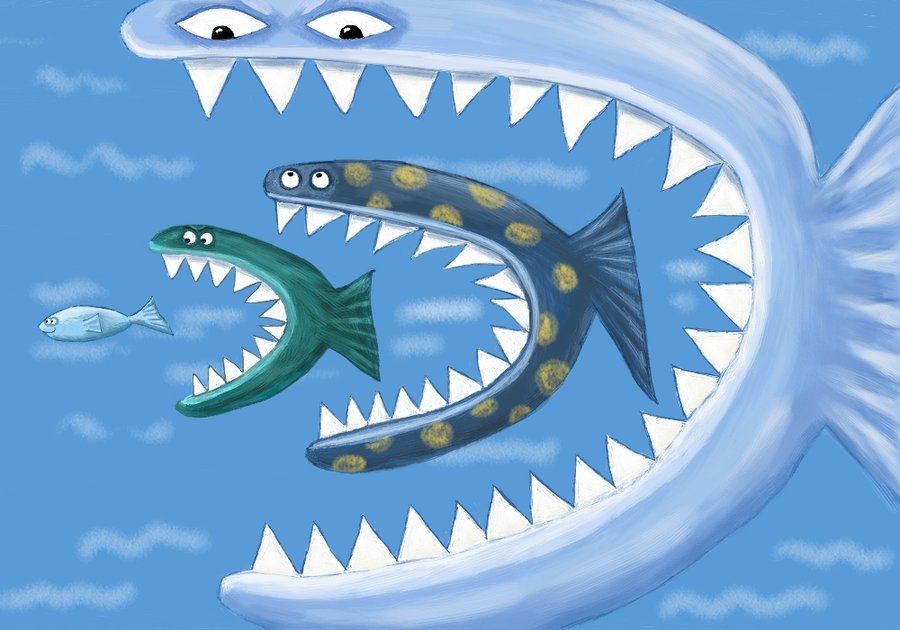 FolioDynamix Snapped Up for $200 Million in Cash

In one of the most unusual transactions that I have seen in wealth management, a firm with zero industry footprint has laid out a boatload of cash to buy a rising star platform provider.

As reported in an article (What Latest Turnkey Acquisition Means for Industry) in FundFire:

Actua Corporation, a publicly traded firm which describes itself as “multi-vertical cloud company,” formerly known as ICG Group, announced plans earlier this week to acquire a 97% primary equity interest in FolioDynamix, paying about $199 million in cash. The deal is expected to close in the fourth quarter of the year, according to a statement from Actua.

FolioDynamix has become one of the leading advisory platforms since they were founded in 2007. They provide an end-to-end turnkey asset management platform (TAMP) for advisory firms to run their entire operation and outsource part or all of their back office. They have succeeded in landing premier broker-dealer clients including Raymond James, Cetera and Cambridge Investment Research who have implemented various modules of their FDx SingleSight platform.

Full disclosure: FolioDynamix has previously been a client of my consulting practice.

Danielle Verbrigghe from Fundfire called me for my reaction to the news, which I think took the industry by surprise:

“It’s a head scratcher,” Craig Iskowitz, a principal with Ezra Group. “I don’t think anybody saw this coming.”

While FolioDynamix is an attractive acquisition target, Actua is a surprising buyer, he says. For Actua’s existing subsidiaries, the deal doesn’t bring any obvious synergies, Iskowitz says. “It appears that Actua is just looking for interesting businesses that have good market share and are growing fast.”

He points out that most of the other businesses Actua has bought have retained leadership teams, and continued to operate as standalone units following the deals.

Nothing controversial there.  It’s safe to say that no one in the industry could have pulled Actua out of their hat when asked for potential buyers of Fdx.  Actua has no wealth management business and hardly any financial services, besides the property and casualty insurance unit, which has no synergy with wealth management.  So, why did they blow 2/3 of their war chest on this deal?

Back to the article:

While the firm may be looking to grow FolioDynamix, their earnings statements don’t seem to indicate that Actua has particularly deep pockets, Iskowitz says. “It appears to me they expect FolioDynamix to grow on its own.”

ICG Group, now Actua, reported a net loss of $23 million in the six months ended June 30, with revenue of $37.5 million during the period.  Unless they have a rich uncle who is expected to die soon and leave them another couple hundred million dollars, I do not see where the money would come from to invest into their new vertical.

In my opinion, Actua expects FolioDynamix to continue on their current growth curve (40% growth in the past year) and continue to generate positive earnings in the foreseeable future.  That will keep investors happy and hopefully continue the positive trend on their share price which is up around 100% since January 2012.

… the deal should benefit Actua in the long run, Iskowitz says.

“I don’t see much of a downside for Actua in this deal unless they start meddling in the business,” Iskowitz says.

The FDx management team is receiving an equity plan to help with retention, according to CEO Joe Mrak.  If it is structured right, it should provide incentive for the key players to stick around, at least for a little while.

Keeping the them on board is critical to maintaining the firm’s current trajectory. Their client base is the largest it has ever been with over $20 billion in assets under advisement.  Their customer support organization will be stressed as clients take advantage of additional services, such as the series of asset allocation models they launched over the summer.

“It shows that companies are willing to open their wallets to pay for wealth platforms,” Iskowitz says. “This may cause some wealth management firms to say ’we better go in and buy something before other firms come in and buy it out from under us.’”

I believe this deal could be a signal to active buyers looking to move into wealth management technology.  There are not many private companies out there that offer an end-to-end platform that are available for sale.  Another option would be to buy a couple of pure technology plays that together provide a strong platform to build a new TAMP offering.

Either way, we might be seeing more acquisition announcements of investment advisory technology providers in the near future.