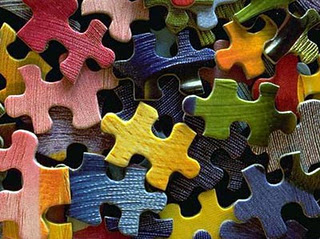 When Envestnet acquired data aggregator Yodlee in mid-2015 for $590 million, mixed feelings and heated opinions were flying high. Some felt that this was a brilliant move that would augment Envestnet’s capabilities. Others frowned on the transaction citing the 50% premium as unreasonable and anticipating integration issues. A year after the deal was announced, how is the power couple faring? Better […]

While stand-alone robo-advisor assets have flatlined, deep pocketed players are still circling, hoping to land a bargain and jump start their digital strategy.  Firms are pitching themselves as technology plays rather than just online RIA’s that mostly eschew human advisors. TD Ameritrade is positioning their latest version of iRebal as the ‘Intel inside’ for online advisors.  The technology savvy custodian […]