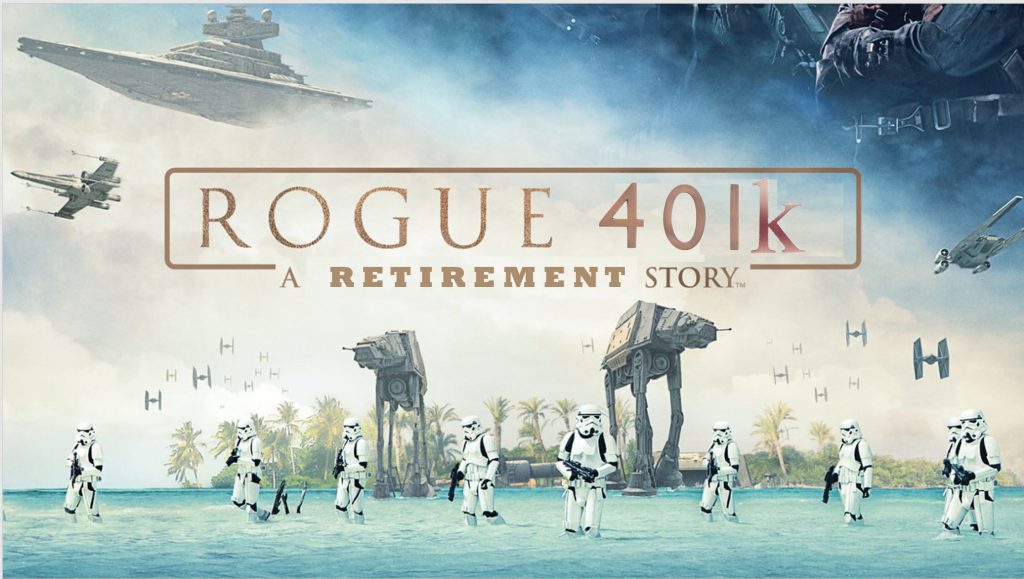 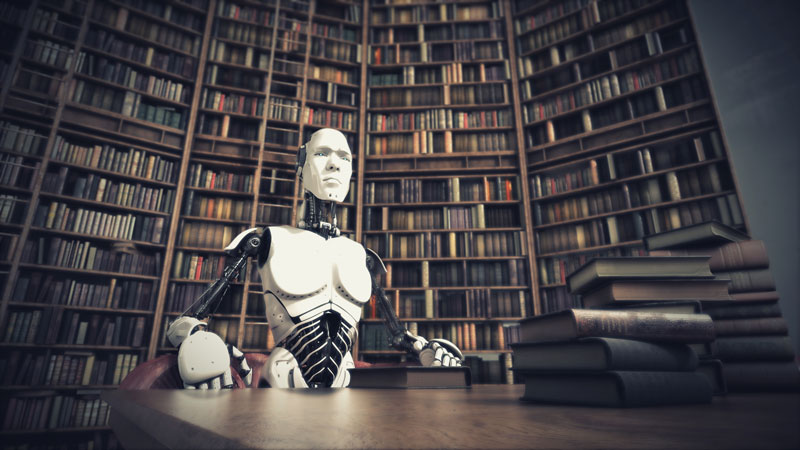 I just finished an interesting book called “Time Travel: A History” by James Gleick.  It is a well-written amalgamation of the history of time travel in Western literature, starting with H. G. Wells’ classic, The Time Machine. Since Well’s novel pre-dated Einstein’s theories by almost a decade, he was not aware that time is relative to each observer. […] 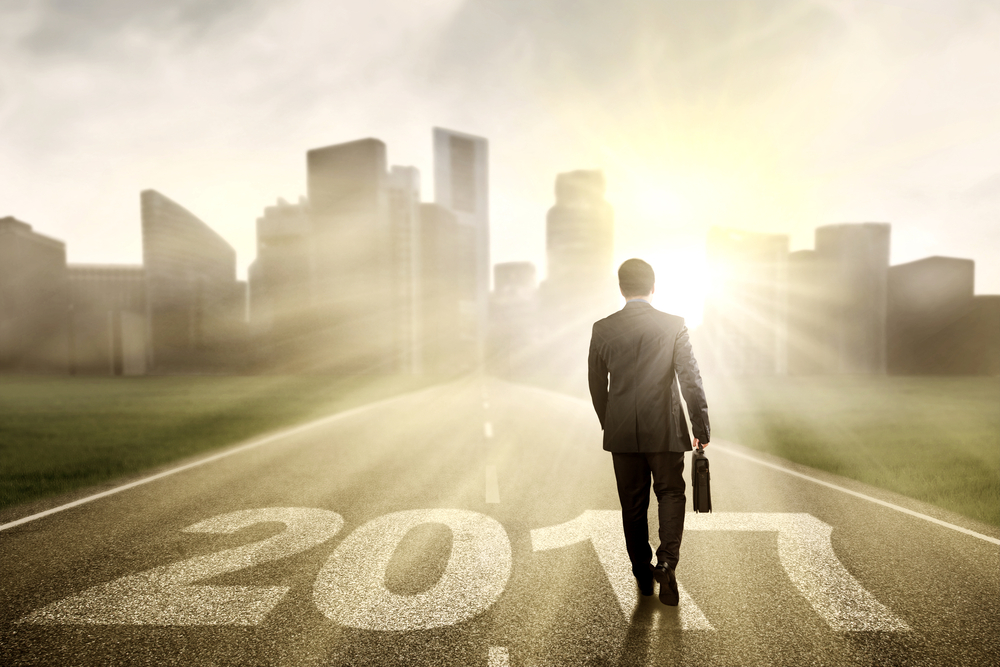 Disruption may be the name of the game in the financial industry, but that does not mean everyone necessarily likes it. This year proved to be no exception with more sources of upheaval than ever applying pressure on asset managers. I was recently invited to participate in a panel discussion at an SS&C event in Toronto called, “The View From […]