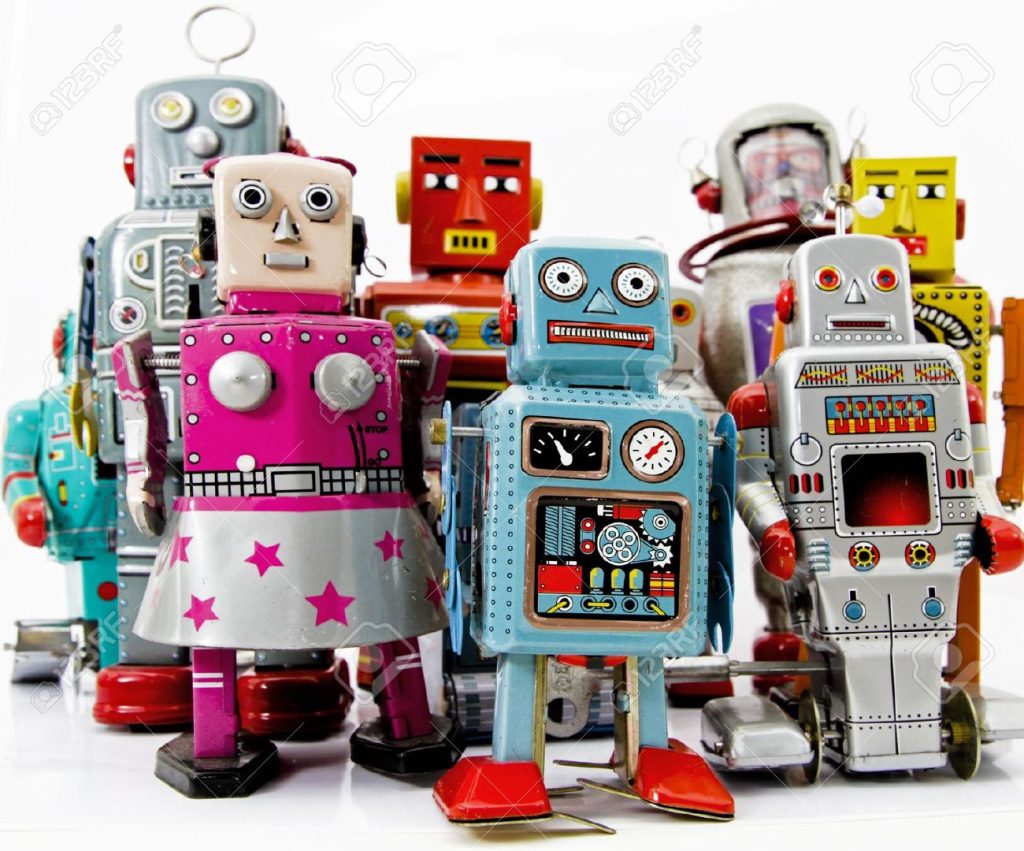 I recently had the pleasure of speaking with industry guru and all-around nice guy, Michael Kitces. Our discussion was focused on trends in advisor technology, which meant that the subject of roboadvisors had to be covered at some point.

You can watch the video using the link below, or read the transcript that follows.

Is It Time for Consolidation in the Roboadvisor Space?

Craig Iskowitz: Michael, do you believe that there is room in the market for so many roboadvisors?

Michael Kitces: I think there is, but I’m not sure how big the market size and the buying capability is. The fundamental challenge I always had with… once the phenomenon of robo moved away from asset management and became just an onboarding technology layer or client experience technology layer, at that point you don’t really have a company, you barely even have a product.  What they have done is provided a roadmap for the incumbents firms to improve their existing technology and match the the robo functionality.

When Schwab, Fidelity and TD Ameritrade improve their own technology on their websites and improve their eSignature and onboarding capabilities, you won’t need robo technology anymore. The onboarding experience comes from the incumbent and the trading, rebalancing, model management tools already exist in an active landscape that’s been around the advisor world for a long time.

The demand for better technology layers for interfacing with the consumer is definitely there, but I’m not sure if that needs to be an independent company when it can easily be built by incumbent providers.  This idea of an intermediary, robo overlay level isn’t sustainable.  Incumbent providers will either buy them or build their own.

Iskowitz: Some incumbents have already purchased robo technology firms when their internal analysis said it was cheaper than building it themselves (i.e. Invesco + Jemstep, BlackRock + FutureAdvisor).  But incumbent technology providers, such as Envestnet and Vestmark, have successfully built their own solutions from scratch.  I know some of you are saying that Envestnet purchased robo technology provider Upside back in 2015. However, I heard that they wound up ditching most of the Upside code and rewriting everything for their Advisor Now product.

What’s So Special About Roboadvisor Technology?

Iskowitz: The majority of the technology developed by roboadvisors is not new or innovative. People have been saying this since the first roboadvisor was launched.  What they have done is take back office technology that has been used by advisory firms for years, and in some cases decades, and attached a self-help user interface in front of it.

Kitces: I would be very bullish on UI/UX jobs in advisor fintech.  The people designing this stuff have great job potential.  But I don’t know how long it will continue to exist as an independent product.

There was a phenomenon for years that we didn’t know how bad our user experience was because we only compared ourselves to each other and everyone sucked equally.  The benefit that the robo firms provided to the industry was that they pointed out how bad everyone’s user experience was!  (See How the RoboAdvisor Renaissance Pushed the Industry Out of the Dark Ages)

It was not surprising that a bunch of pure technology firms with no legacy constraints came in and designed something from scratch that was amazing. Then the industry had an “oh, crap” moment when they realized how far behind they were and it set off this flurry of interest.

The interest in robo tech grossly outweights the amount of assets that roboadvisor firms have gathered.  I believe that Vanguard’s Personal Advisor Service takes in more assets in a week even in a day than all the roboadvisor firms cumulatively ever. (See 4 Reasons Why the End is Near for Wealthfront)

Iskowitz: Michael is only off a little on his estimates. Vanguard’s hybrid roboadvisor service has ramped up their asset gathering in 2017 to $5 billion per month.  Betterment has almost $9 billion total and Wealthfront just hit $5 billion total assets.  So, Vanguard actually needs three months to take in as much as both roboadvisors’ combined total assets. Not too shabby. (See Wealthfront Revs Up AI, But Is Still Running on Fumes)

While both are still technically growing, Betterment and Wealthfront have seen their asset growth slow significantly in the shadow of Vanguard and Schwab. They are both actually just nice sized RIA’s.

Kitces: In the independent RIA community, we see there is a race to $10 billion in AUM. There’s nothing wrong with roboadvisors saying that they have a particular angle for servicing particular demographics. It is all good as a company-building value proposition. The only caveat is that all the other RIA’s competing in that space are bootstrapped, while the larger robos did it at $500 million venture valuations.

It’s not that they’re bad companies, or that they’re not delivering something of value, but to me there’s still a gross mismatch between the funding they received and the expectations that were created versus what has actually turned out.