Advisor Group’s eQuipt is a Quantum Leap in Onboarding Technology 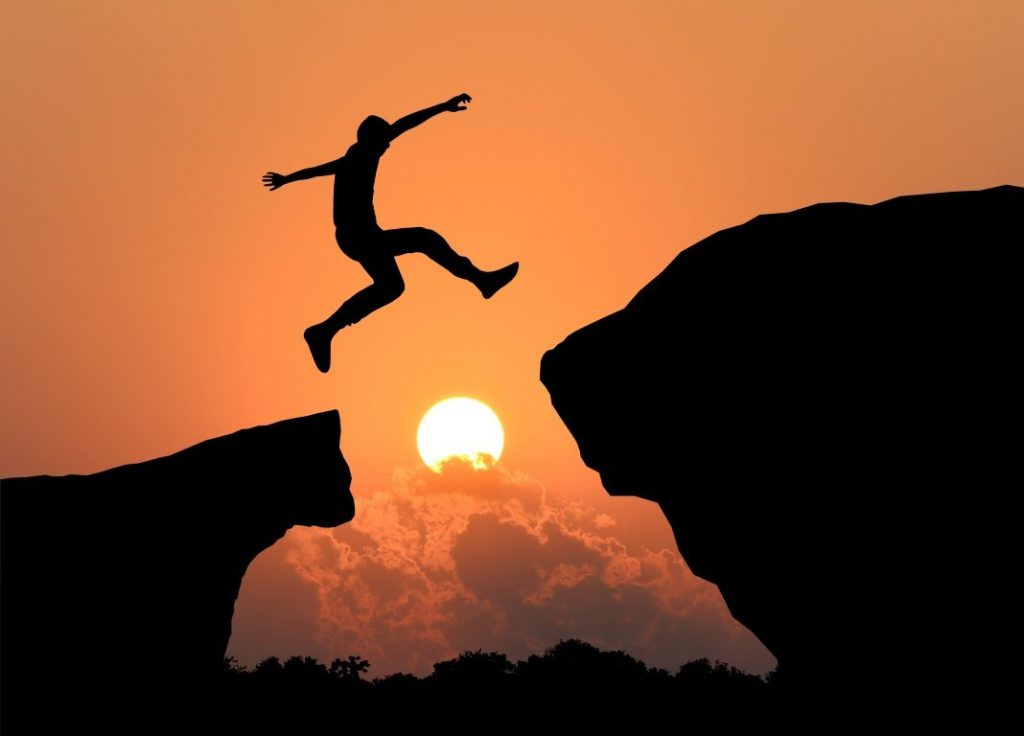 Operations and business management can act like quicksand for independent advisors, who need to spend more time managing day-to-day operations than their branch network counterparts. This is according to Cerulli who also reported that while advisors overall spent 21% of their time on administrative tasks such as account opening, independent advisors spent 49% more time […] 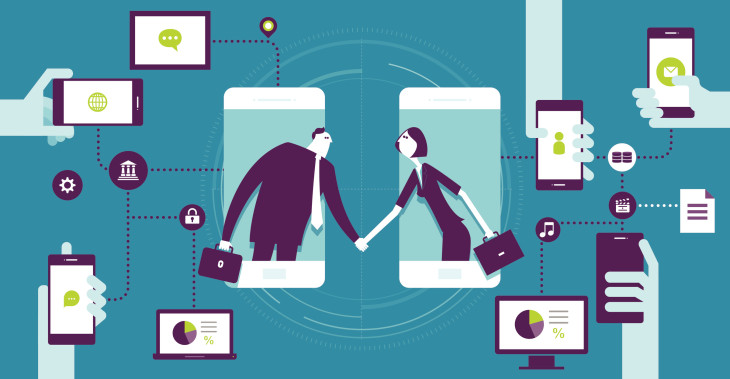 “Good ideas are always crazy, until they’re not.” – Larry Page, co-founder of Google When Envestnet CEO Jud Bergman announced that his company was shelling out just under $600 million to buy data aggregator Yodlee, saying that the market did not approve was an understatement. The firm was blasted by both the press and equity […] 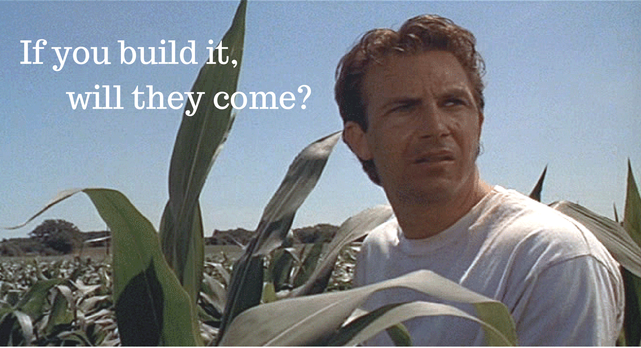 “When advisors see great technology, they want it. We build it, but they don’t really use it.” — Dean Zayed, CEO and Founder of Brookstone Capital Management Unlike the mysterious voice from the Kevin Costner movie Field of Dreams that said, “if you build it, they will come”, financial advisors do not always embrace new […]