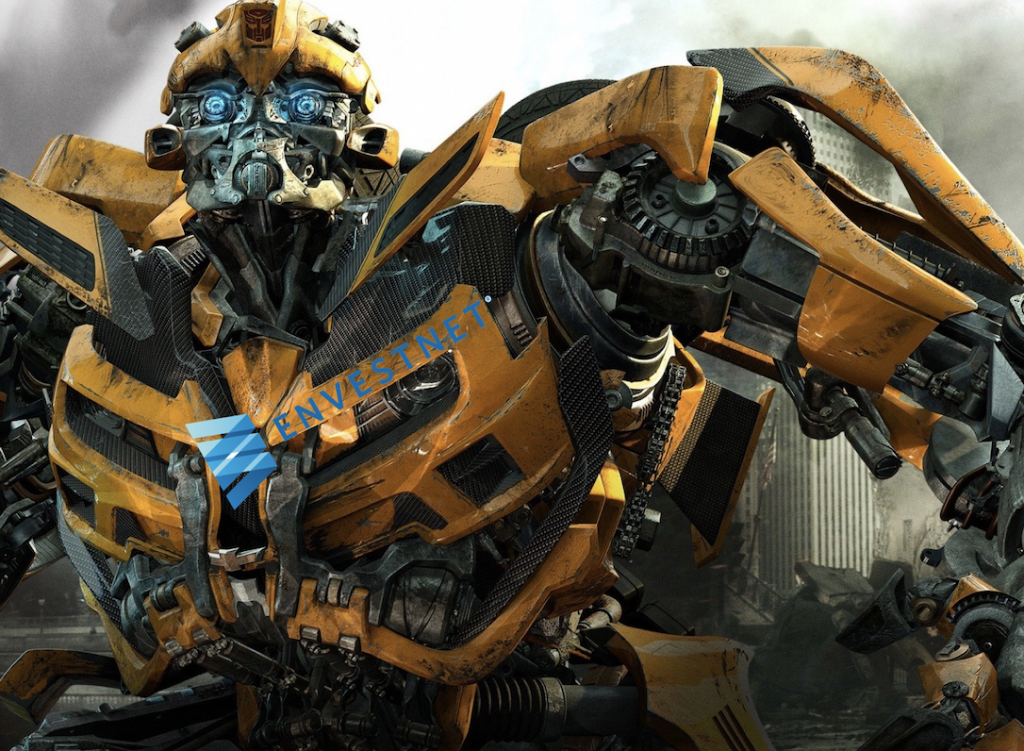 Envestnet is Transforming into The Alibaba of Wealth Management

In 1999, a young Chinese entrepreneur with a B.A. in English founded a company with the lofty goal of becoming the world’s largest online marketplace connecting buyers and sellers of goods. Back in the mid-2000s, when his firm was battling eBay in China, reporters used to call him “Crazy Jack” because of his animated speaking style and bold claims.

Today Jack Ma’s company, Alibaba Group, is the world’s largest ecommerce platform processing $768 billion in gross merchandise volume (GMV) last year. Amazon’s volume was less than a third of that. This helped to make Mr. Ma the richest man in China with a net worth of $40 billion.  He also launched numerous related businesses including Ant Financial, parent company of AliPay, which blew past PayPal to become the world’s largest mobile payments platform.

Ma realized that building a marketplace to facilitate other firms’ transactions can provide an incredibly lucrative stream of revenue that can be leveraged to build a web of adjacent business segments.

Could a similar business model dominate the US wealth management market?  I believe so and we’re seeing it being built right before our eyes by one of the largest vendors in the space, Envestnet.

I believe that Envestnet’s long-term plan is to transform themselves from a provider of wealth management software and services into an Alibaba-like platform that operates multiple financial services marketplaces that eventually generates a majority of their revenue.

Envestnet currently operates or is planning to launch three lines of business with transactional revenue streams:

I was able to speak with Bill Crager, co-founder of Envestnet and Chief Executive of Envestnet Wealth Solutions, about my theory and how these marketplaces will interact and connect with advisors.

“We looked at the advice model, and how consumers pull together their financial lives,” Crager explained. He noted that consumers now are stuck bouncing between separate banks, advisors and insurance brokers, none of which are typically connected. “We [wanted] to provide an infrastructure that integrated advice,” he noted.

Data as a Competitive Advantage

Recently, I’ve noticed a new line of attack from some of Envestnet’s technology competitors. In a robust market, competitors will often sling some mud at each other’s products when given the chance. What they’re saying is that Envestnet’s Yodlee business is improperly selling customer data to third parties or somehow mishandling this information. They also claim that advisors are “questioning the validity of doing business” with Envestnet because of concerns about their data. 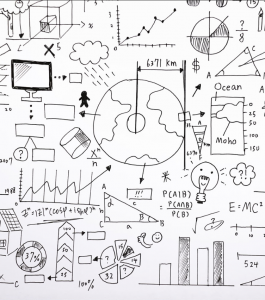 “Nothing could be further from the truth,” Crager responded, when I repeated the allegations to him.

“We’re using data appropriately,” he stated, in order to enhance the delivery of advice. The future will be powered by intelligent use of data, which is not controversial in itself, but only when it is abused and used to selfishly promotes the company, Crager noted.

“We do not sell client or advisor data,” he emphasized. “We sell trends and behaviors to asset managers and partners so they can better serve their advisor clients.”  These include reports to asset manager on their asset flows, performance and product pricing to help them know if they’re out of line with the market so they can stay competitive, he explained.

I asked Crager if Envestnet has a Code of Ethics or other published guidelines for handling customer data. He replied that protection of data is paramount and that they’re audited by every large bank and financial institution. They only use Yodlee and Envestnet insights to deliver better information to clients, he stated.

Last October, Yodlee launched a product called Risk Insight for Pre-Qualification that would deliver a robust set of data directly to lenders to enable them to quickly pre-qualify consumers for mortgages and other loans. This could help them to filter out bad risks in real time, which will save them money that would normally be spent on credit reports and other authentication products. 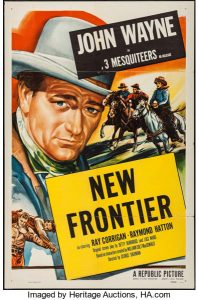 Envestnet is partnering with Advisor Credit Exchange (ACE) on their lending platform, but is replacing ACE’s pre-qualification tool with Yodlee’s Risk Insight.  The additional transaction volume will help Yodlee build smarter algorithms and continue to reduce default rates of their pre-qualified borrowers. Envestnet  might have to offer rebates to lenders if their default rates are higher than predicted. Anything they can do to drive down these numbers will right to their bottom line.

End-clients who opt into the Envestnet Credit Exchange must agree to allow Yodlee to distribute a tremendous amount of their personal data to potential lenders, Crager pointed out. This includes data about their investment accounts, bank accounts and even financial behavior so that the lenders can build a more accurate picture of their creditworthiness. Third parties will help benchmark the data, according to Crager.

While this sounds cool and is a big step for the industry, Envestnet is actually about two years behind the market leaders.  Back in 2017, credit bureau Experian partnered with Salt Lake City-based data aggregator Finicity to launch a product called Digital Verification Solutions. The software uses real-time financial data aggregation to verify the income and assets of mortgage applicants.

The product allows for real-time verification on about 80% of all U.S. financial accounts, according to reports. It will also help reduce paperwork, which should lead to cost savings for lenders.

Adding mortgage origination to their Credit Exchange would be a logical next step for Envestnet.  A home . mortgage is the largest investment most Americans will make in their lives. Yet their financial advisor currently has no ability to sell them one.

From 2012 to 2018, the total volume of US mortgage originations has been between $1.5 to $1.8 trillion across four to five million mortgages annually. Yodlee’s Risk Insight offering could be sold to banks and mortgage processors and would generate fees for every mortgage that they pre-qualify.  That could easily be tens or hundreds of thousands out of that four to five million. That’s another nice revenue stream.

As I noted earlier, I see MoneyGuidePro playing a large roll as the gateway to both the Insurance and Credit Exchanges.  Crager confirmed that their strategic focus has been on planning. Once they get exchanges booted up and going over the next 18-24 months, they will enable access through MGP so that advisors can combine investments, insurance and lending in a holistic manner.

There’s evidence that providing access to insurance products through a familiar portal like MGP would increase sales, but the offerings must be tailored to their clients’ needs:

Financial advisors would use more annuities if they had more options from providers, according to a study by the Global Atlantic Financial Group. The study, of 400 financial advisors offering portfolio investment and retirement advice, found that 56% believe annuities are an important part of a financial retirement plan, but 90% are frustrated with the “one-size-fits-all,” single-product approach by annuity providers.

Envestnet’s goal is to help advisors to optimize their investment over life span of each family they serve, Crager explained.  There is a need for rebalancing across all three legs (investments, insurance, and lending).

From the first whiteboard sessions where they designed their vision, Crager felt that it has been very a  rewarding to make the investments and then see the pieces inch closer together into a unified advice engine.  “We’ve got as good a technology storefront as good as anybody in financial services,” was his mantra to the other Envestnet executives about why this strategy would work.

Imagine a time in the near future when an advisor will be able to view a client’s investments, insurance protection and borrowing ability not only in the same system, but all on the same screen. If all of this was provided to consumers through their financial advisor, the role of the advisor changes dramatically.

Crager insisted that building out these marketplaces is not a pivot away from their core technology business. I believe it’s not technically a pivot, since they’re keeping their wealth platform, but it is a long-term bet that the transactional businesses will one day generate more revenue than selling software.  Envestnet will still be leveraging their technology to create more elegant and powerful experiences for advisors and their clients far into the future.