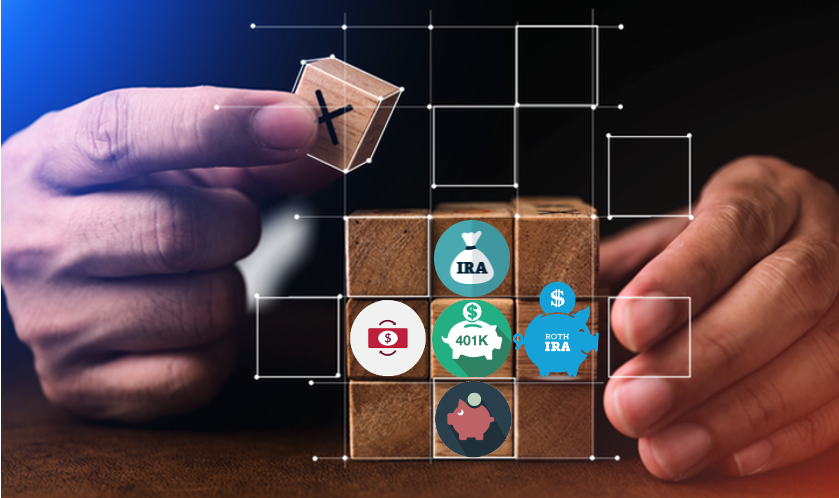 “Our goal is to make sure that every single person that touches this platform, irrespective of who it is, if it’s an advisor, if it’s an asset manager, if it’s a company, if it’s the employees of those companies, every person has to be better with Vestwell than without. And that’s something we focus on […] 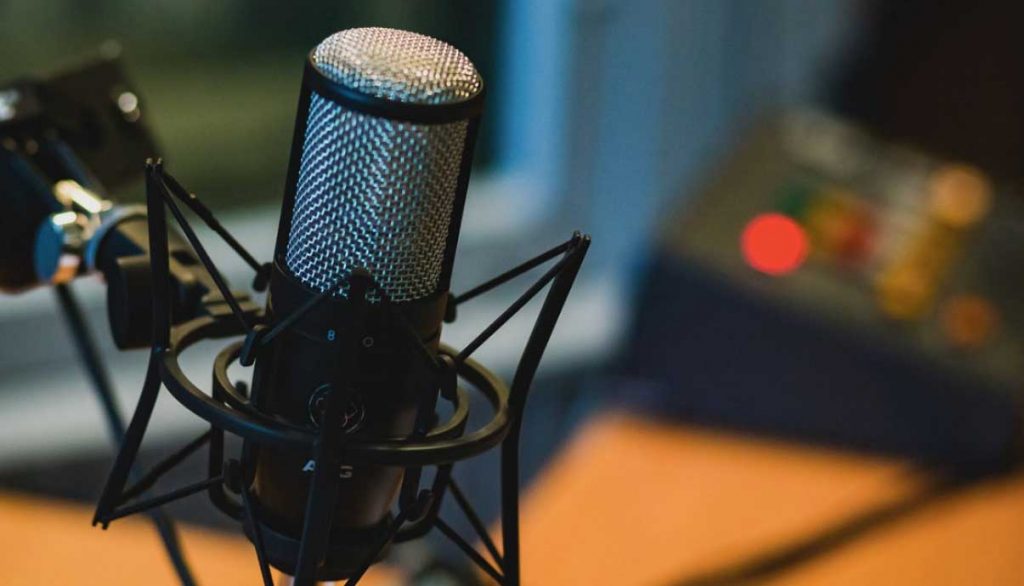 “The old man rubbed his hands: ‘Ah! A meta-subject! Using language to discuss language, there’s nothing better. I adore that’.” ― Laurent Binet, The Seventh Function of Language This episode is one that I’ve been talking with my team about doing for a while.  I get a steady stream of questions about how I started […] 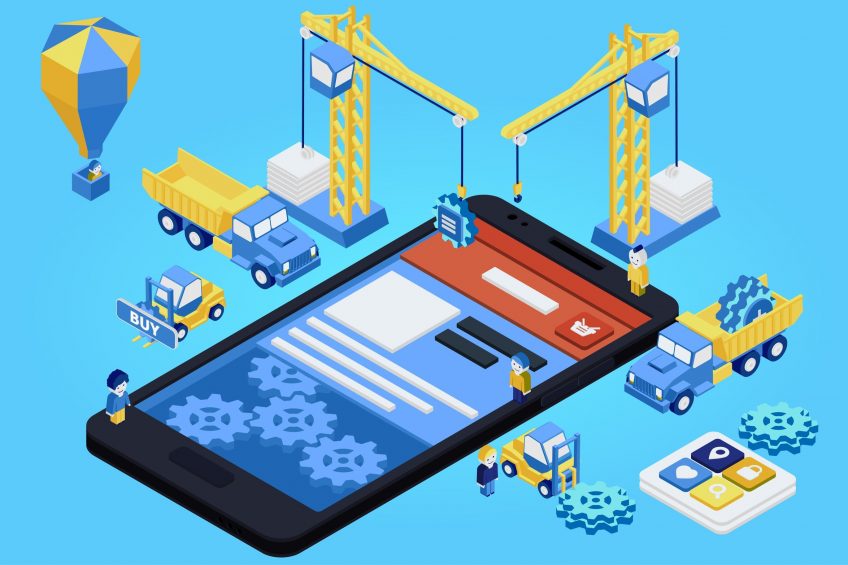 “What I think is different about our approach, firstly, is that we’re purpose built for decumulation. The second thing is that we’re built for what I call modern retirement. In the old days you had a pension, but you probably were only living until your early 80s. Today, the vast majority of our customers don’t […]

#ItzOnWealthTech Ep. 76: Standing on the Edge of a TAMP Revolution with Matt Regan, Wealthcare 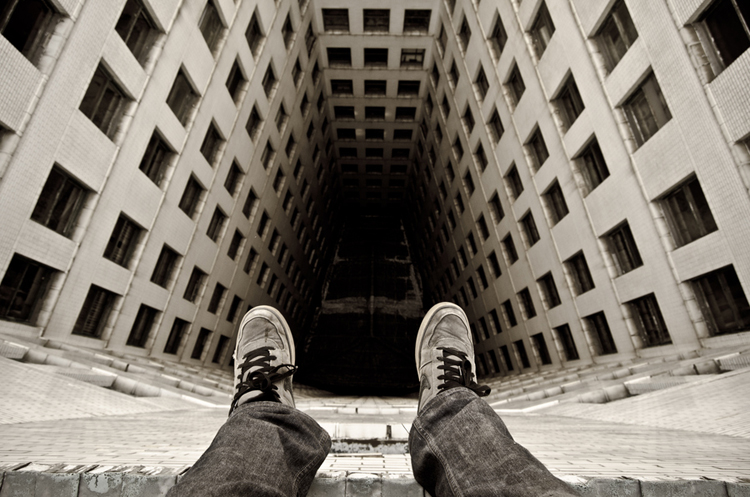 “TAMPs are often the first thing that advisors outsource.  They know that they aren’t very good at investments and they were very happy to turn to somebody who had some expertise in there. So what’s happened is that they’ve had to adopt and integrate more tools such as  onboarding and proposal generation. I think the […]