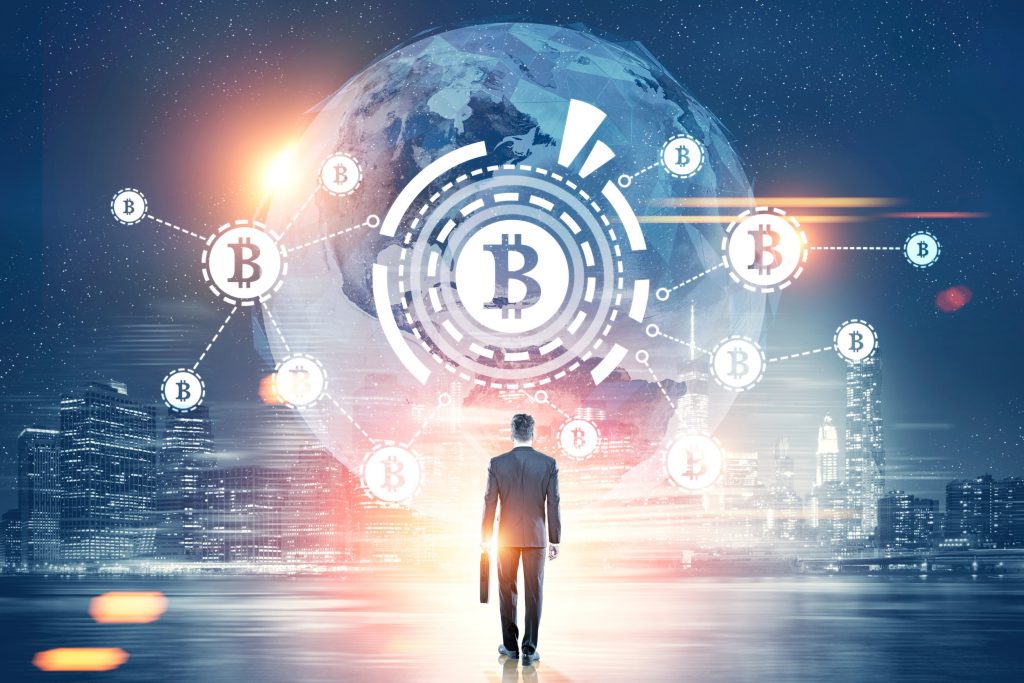 January 3, 2022 was a special day in the history of cryptocurrency. It was Bitcoin’s 13th birthday. The (still) anonymous creator, Satoshi Nakamoto, released the Bitcoin white paper on January 3, 2009 and the world was forever changed.

To appreciate where we are in the evolution of crypto as an industry and technology movement, think of where we were in the mid-1990s during the early days of the Internet. 25 years ago, the largest companies in tech either didn’t exist or were mere shells of what they are today.

Today, the ‘FAANG’ stocks are considered the core of a balanced tech portfolio and dominate their respective industries. Apple has an empire of devices, content, and services unrivaled in any industry. Amazon expanded well beyond books to become the largest e-commerce site, and Netflix spends billions a year on producing content thanks to over 220 million subscribers worldwide, with “room for growth.”. Facebook controls a significant portion of the social media landscape, and Google controls 95% of internet searches.

Those that got in early on the FAANG stocks made a lot of money. Were they risky investments at the time? Definitely, but any game-changing technology is. That’s why current investors in cryptocurrency believe they are getting in on the ground floor of a disruptive internet platform.

Crypto is a fast-growing and fast-changing technology. Most advisors don’t have the time to do the research needed to effectively guide their clients in crypto investments and are looking for expert help. High net worth (HNW) investors are some of the most interested in crypto and digital assets.

Seeing this need in the market, BitRIA CEO and co-founder Dan Eyre recently hosted a webinar to discuss was that advisors can gain exposure to cryptocurrency in a safe and secure manner.

Chris Matta, president of 3iQ Digital Assets, joined the discussion. 3iQ is Canada’s largest digital asset manager, with over CAD 2.5 billion in assets under management, and launched a Bitcoin ETF in April 2021 in both the US and Canada.

We’ve summarized a few of the most salient points from the webinar and split it into three parts (you can read the first one here). This second blog post is a discussion of how Bitcoin is a combination of open source software and a robust network that launched the cryptocurrency industry, similar to how early Internet communication software became the engine for the global web we know today.

Buying Bitcoin Now is Like Buying the First Internet Protocols

If you were a tech investor in the 1990s, your portfolio would have looked much different. Long forgotten names like Netscape, Lycos, and Excite dominated the market, and Microsoft controlled everything. 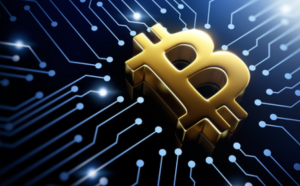 Three of those companies no longer exist, and it’s been almost a decade since Google first passed Microsoft in terms of market cap, and both Apple and Google are as valuable (and as powerful) as Microsoft. While we’ve focused on the FAANG stocks here, there are very few high profile tech stocks that were around 25 years ago (or have been profitable for that long).

BitRIA CEO and co-founder Dan Eyre pointed out the similarities between early investments in the internet and investing in crypto right now, noting that an SMA is a perfect vehicle to expose clients to this market. Not only do SMAs offer clients access to professional money managers, they also have more control over what they’re investing in.

“It’s a very different dynamic, and you can almost treat it like venture capital?” Eyre asked. You develop a thesis for how you’re approaching this market, and you’re investing in the underlying protocols themselves.”

Eyre was making a comparison between the Bitcoin and Ethereum protocols and internet protocols like TCP/IP and HTTP. They all can be considered lower level standards that facilitate transmitting data securely and enabling construction of more complex applications at higher layers.

When the world wide web was invented in the early 90’s, it wasn’t clear which data transmission protocols would win. TCP/IP and HTTP eventually beat out challengers such as X.25 and OSI to become the engines of the Internet. They make everything we do online possible from social media to games to streaming movies.

Historically, protocols have emerged from either research projects or from individuals / small groups simply throwing something out that sticks. In the debate about bitcoin it is critical to understand that bitcoin has the potential to be such a protocol that enables a lot of new innovation to take place.

Wenger points out that the immutable blockchain is a core component of Bitcoin’s success, “There is no other widely used protocol in the world today that accomplishes this: with bitcoin anyone can make a statement (a transaction) and have this be recorded in a globally visible and fixed ledger.”

But there was no way to invest directly in TCP/IP and HTTP back in the 1990’s, besides buying programs that leveraged them or launching a startup to build software with them.

However, now anyone can buy some Bitcoin, Ethereum, or any other cryptocurrency and “invest” directly in the success (or failure) of that specific protocol to become a defacto standard in the future.  If you’re right, your investment will pay off. But if you’re wrong, you could lose everything since cryptocurrency isn’t backed by any standard fundamentals like cash flow or profitability.

Like the Internet was back in 1994, Bitcoin today is seen by the mainstream as “weird and scary,” according to Marc Andreessen, who helped start the online revolution when he co-wrote the first web browser (Mosaic) and later co-founded the first publicly traded internet company, Netscape.

The Internet “arrived as a fringe technology,” Andreessen said. “It arrived with fringe politics and fringe characters,” similar to Bitcoin.

Matta’s company, 3iQ, launched an ETF last year and recently launched an SMA to meet investor demand. He agreed with Eyre’s position on crypto SMAs. “ETFs, in terms of distribution, are the easiest vehicle to access that’s out there,” Matta said.

“It’s accessible for everyone, but for higher net worth individuals and RIAs that are looking for a vehicle to provide exposure to this asset class, SMAs are something that advisors and clients should consider.”

Taking the Guesswork out of Crypto Investing

While hustlers and scammers claim that making money in crypto is easy, it requires just as much, if not more, time and effort to develop a sound investment strategy. Most advisors’ workloads are already full with handling traditional investments, so they may not have the time to learn a completely new market. 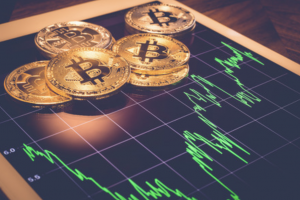 “What strikes me about this industry is not just how quickly new projects pop up and gain attention from retail investors or institutional investors,” Eyre said, “but how quickly they establish a lot of real-world traction. This industry isn’t something where it’s just aspirational.”

Eyre noted that this is a common misconception among those with little experience with crypto. While Bitcoin gets most of the attention, crypto is much more than just Bitcoin, he explained. Crypto is a low-cost way to transfer money, a smart contracts platform, and most recently, an ecosystem for trading non-fungible tokens (NFTs).

“There’s a variety of different use cases and different technologies all bundled together,” he said. “Helping advisors navigate that and figure out what type of digital asset is best for their clients is a little more nuanced with this asset class.”

3iQ’s crypto SMA uses a vehicle that is already familiar to advisors and clients, with all the benefits that SMAs offer. Clients have direct involvement in investment decisions, and benefit from tax-loss harvesting and professional crypto portfolio management. Advisors gain access to educational materials to effectively advise their clients in crypto investing, so everyone benefits.

“I think that SMAs are a solution that allows investors to not only have a great way to access crypto, but something that can also grow with them,” Matta concluded.

For more information on BitRIA and their portfolio rebalance for digital assets, go to their website at www.bitria.io.

PrevEp. 127: $1 Million Worth of Platform Consolidation Advice from Kevin Adams, Edward Jones
Why Financial Advisors Should Use a Crypto-Native CustodianNext