#ItzOnWealthTech Ep. 44: The Wizard of Social Networks with Jay Palter 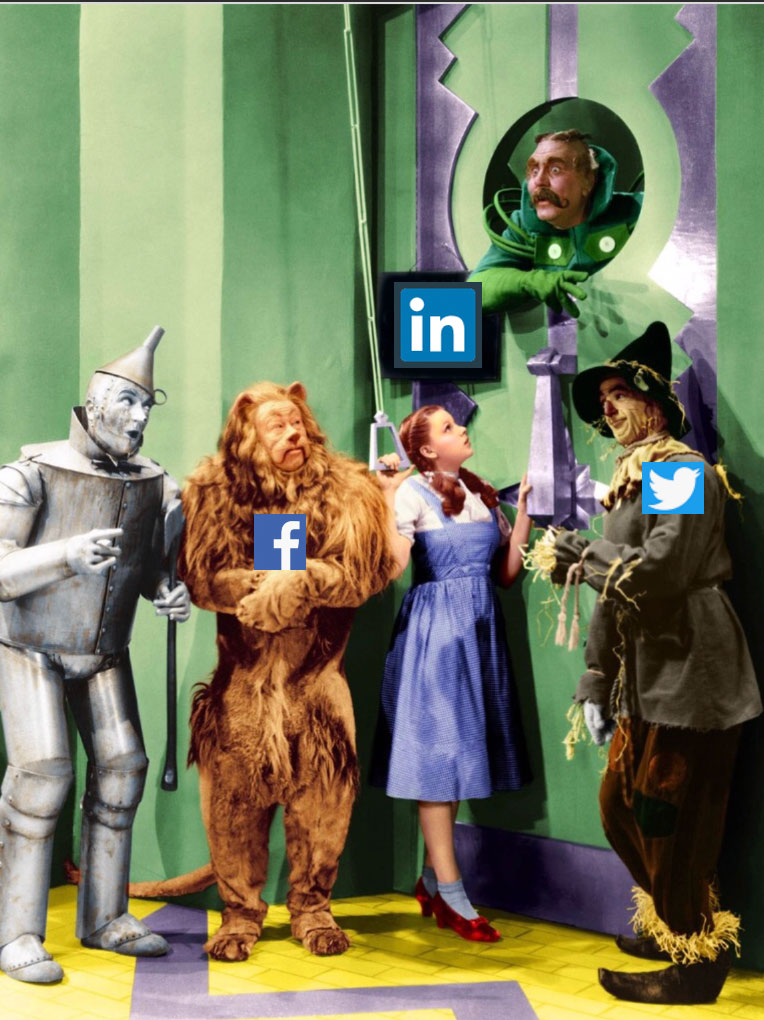 “If you’re focused on helping people and in a business networking setting, you get attention back when you give attention. Those are universal truths regardless of what social media platform you’re on. It’s always valuable to pay attention to people.” — Jay Palter, Chief Engagement Officer of Jay Palter Social Advisory Ten years ago, Jay […]

Tweet-to-Table: Why Building a Social Media Presence is Like Farming & Other Marketing Tips for Advisors

“Whatsoever a man soweth, that shall he also reap.” — Galatians 6:7 You get out what you put in. It’s as simple as that. In life, in relationships in business and yes, in farming, you reap what you sow. Any farmer will tell you that it’s a year-round job. No one just throws out a […] 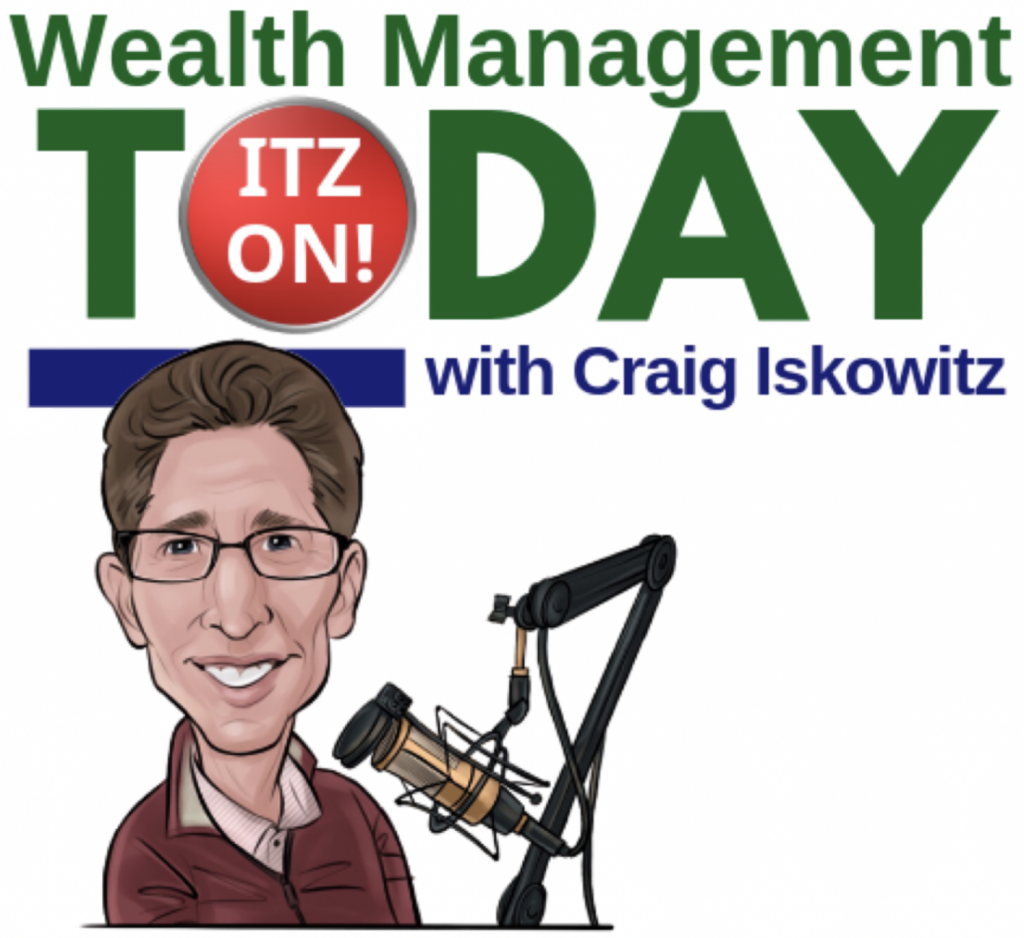 “We’re now in a world where investor’s expectations for communication and contact are much, much higher than they were even five years ago.” –- Kevin Mulhern Kevin Mulhern is the co-founder and CEO of AdvisorStream. Previously, he was the founder of three other startups including a Canadian retail brokerage firm, a new media outlet for […] 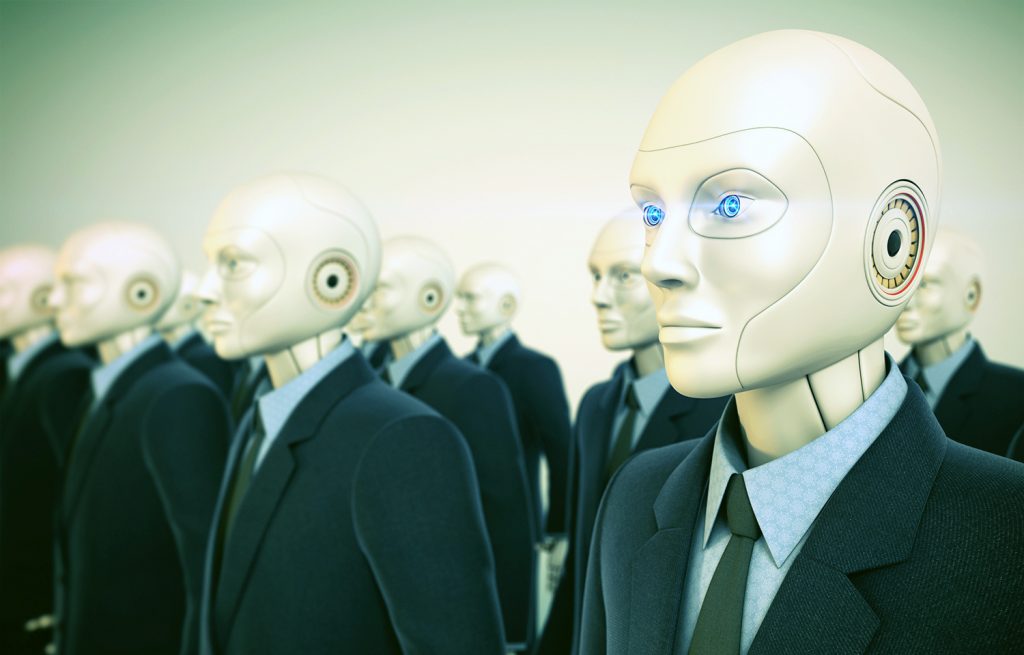 It seems that financial advisors are under assault from all sides.  From industry behemoths like Vanguard, who can give away advice while capturing product fees on $100 billion in assets, to digital RIAs (formerly called robo-advisors) that spend VC cash on marketing like Philadelphia Eagles players spraying Champagne after winning the Super Bowl. Software algorithms […] 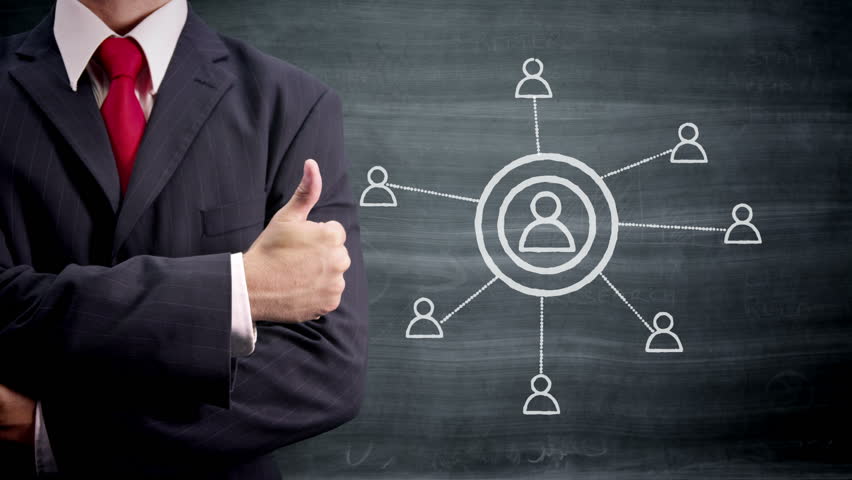 Maintaining engagement with clients and prospects has always been a costly and time-consuming, yet critical task for financial advisors. Social media has provided a free communications channel, but it does not reduce the effort required to locate or create and distribute captivating content. It has been a perennial industry puzzle: how can advisors effectively leverage networks such as LinkedIn, Twitter and Facebook […] 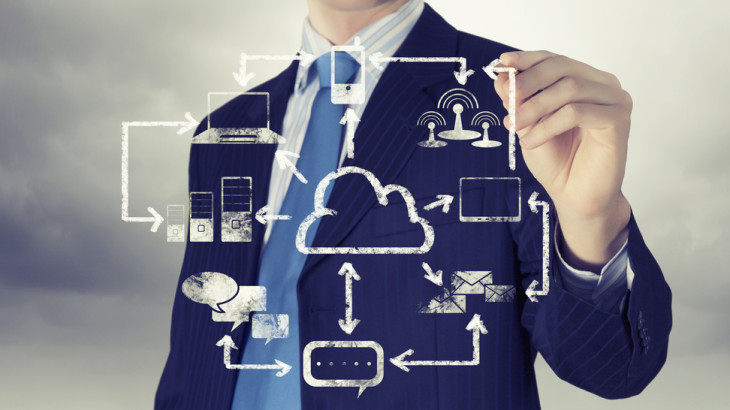 Once upon a time, creating client engagement online took a lot of time and effort. Advisors labored to create original content, or scoured the Internet for articles to share. Results were often stodgy, boring, and mediocre. Clients and prospects ignored the shared content, and no one lived happily ever after. Along came a wave of startups looking to […]

6 Ways that Socialware Can Save Advisors from Social Media Failure 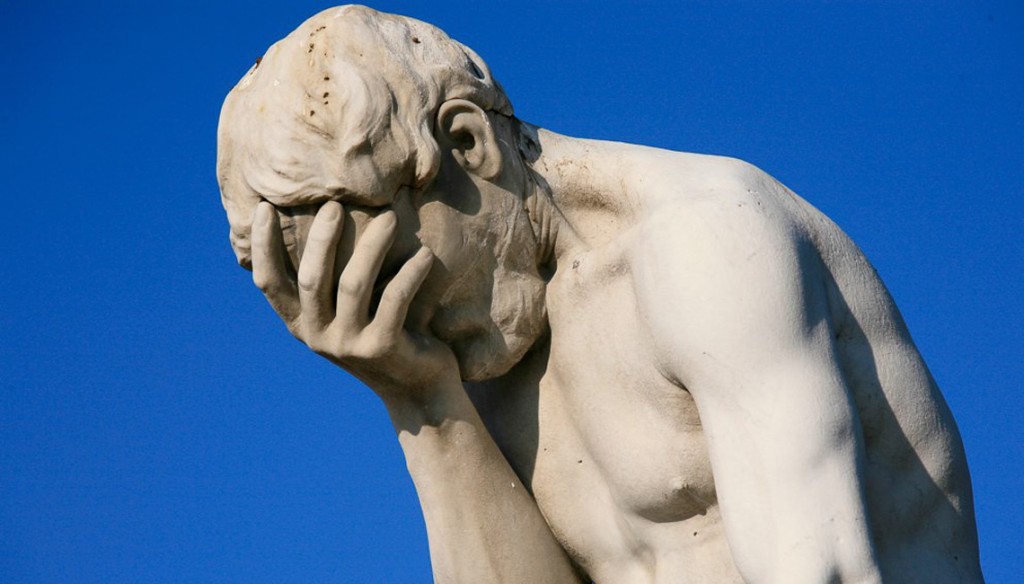 Social media can be much like the Wild West.  It appears to be a land of opportunity for advisors who want to prospect and post their thoughts on Facebook, Twitter and LinkedIn. But the free-wheeling atmosphere of social media networks can quickly seem like the O.K. Corral for executives and compliance officers. Now there’s a new sheriff in town. Socialware, […]

Which CRM is Right for You? Envestnet|Tamarac’s Advisor CRM 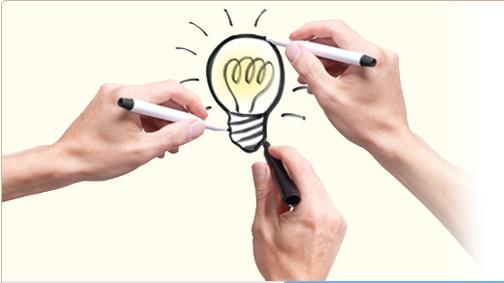